I’m back home, tired and happy, after spending the last few days in Rome for the Mediterranean Association of International Schools annual conference. I wanted to make a THANK YOU tweet, but realized I had too much to say and to process for a tweet to do it justice.

I gave four workshop sessions plus a keynote. A big theme I discussed had to do with the idea that a school may call itself “international” but is it doing enough to pass along a transformative vision of global citizenship and empower its students with empathy, imagination, and abundant global mindsets (that are deeply rooted in local contexts) so students can become problem-solvers creating real impact?? It’s a BIG question, but don’t the challenges we face today call for us to ask such big questions? Topics in my sessions touched on ideas like: how to leverage social media for social good; going “radical” – getting to the root of something, whether it’s radical inclusion, radical inquiry, or even radical hospitality or kindness; changing the question of “What do you want to be when you grow up?” to “What problem do you want to solve today?” and how this can transform school cultures and student agency; appreciating without appropriating cultures, and going beyond the “single story” of a culture or nation.

I brought copies of Global Kids to give out and was happy to do a drawing during my keynote and a couple other times, and for copies to get distributed to multiple countries, including Italy, Morocco, Egypt, Lebanon, Algeria and Spain.

The deep GRATITUDE is for many, including: 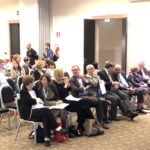 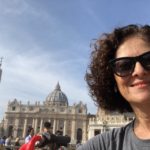 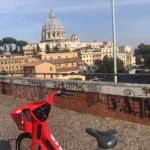 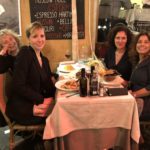 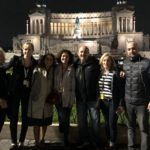 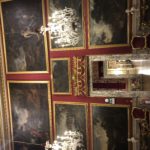 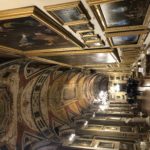